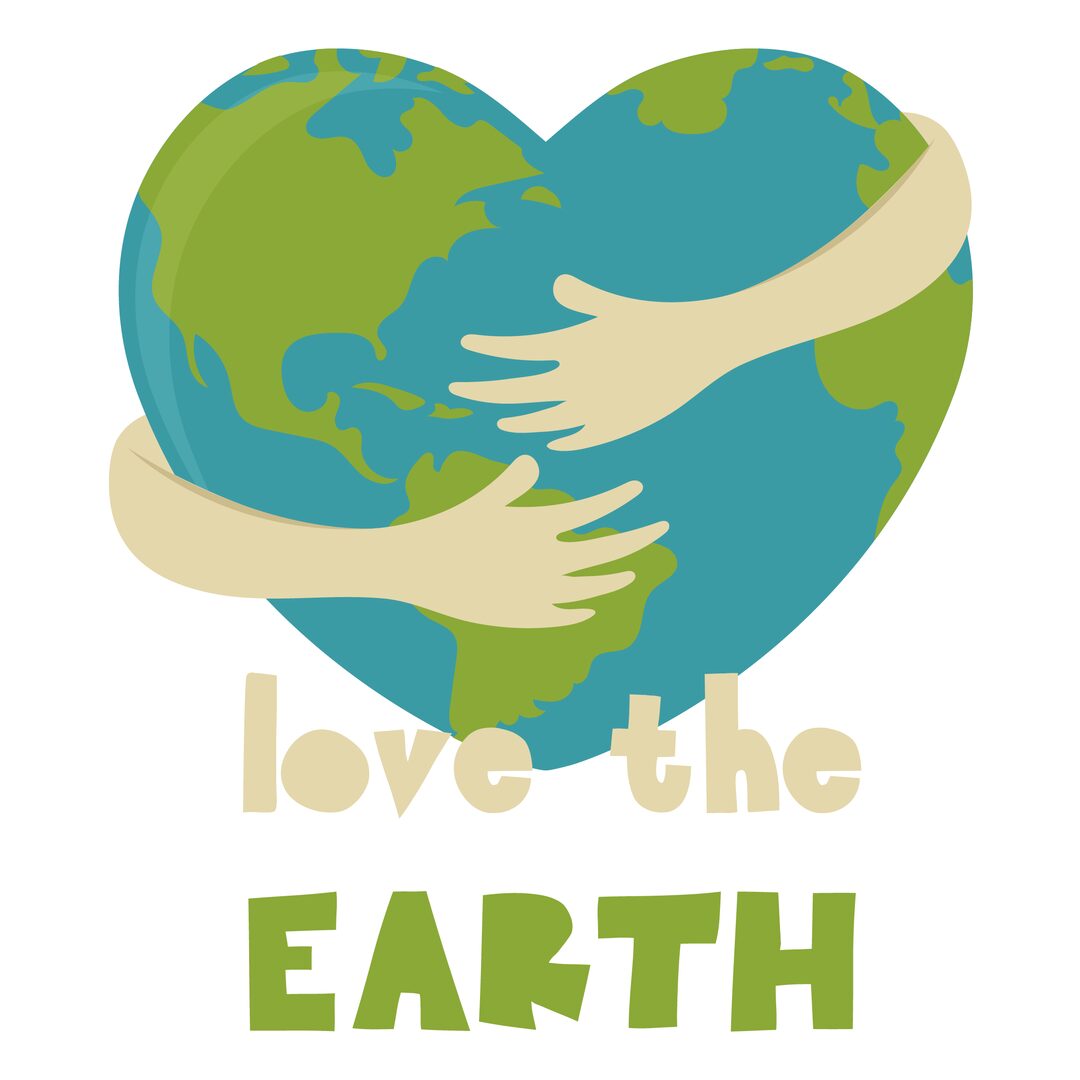 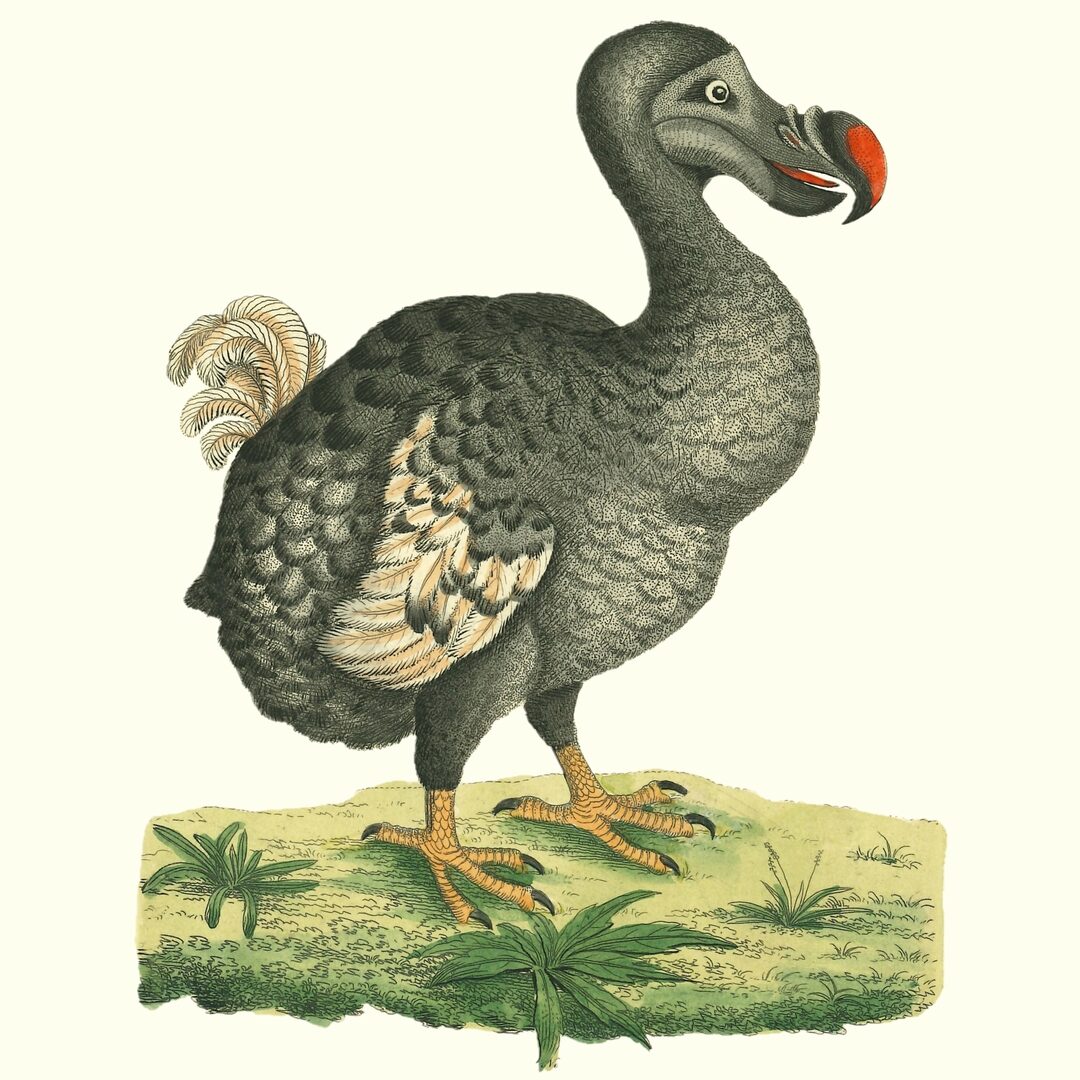 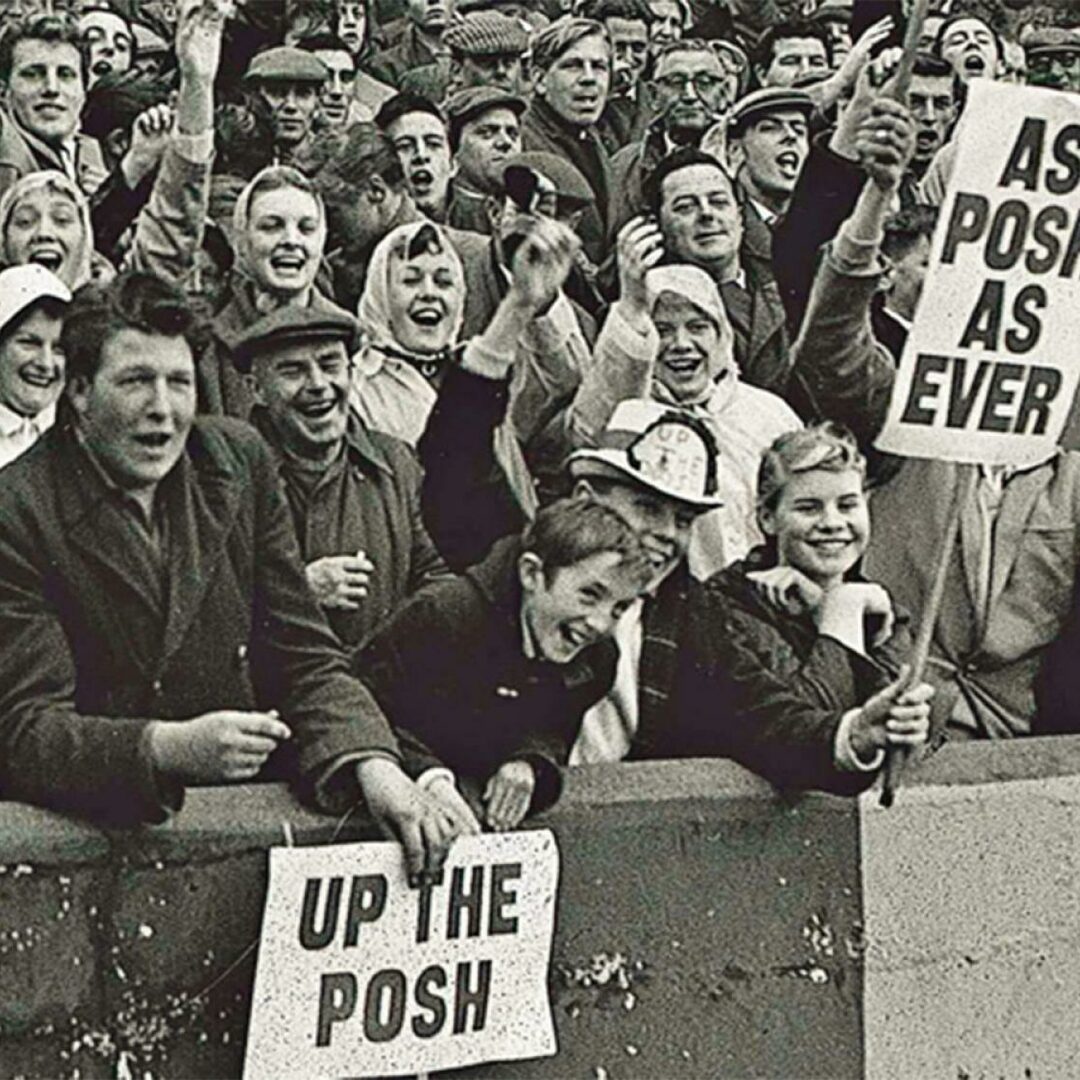 Proud to be POSH
Close 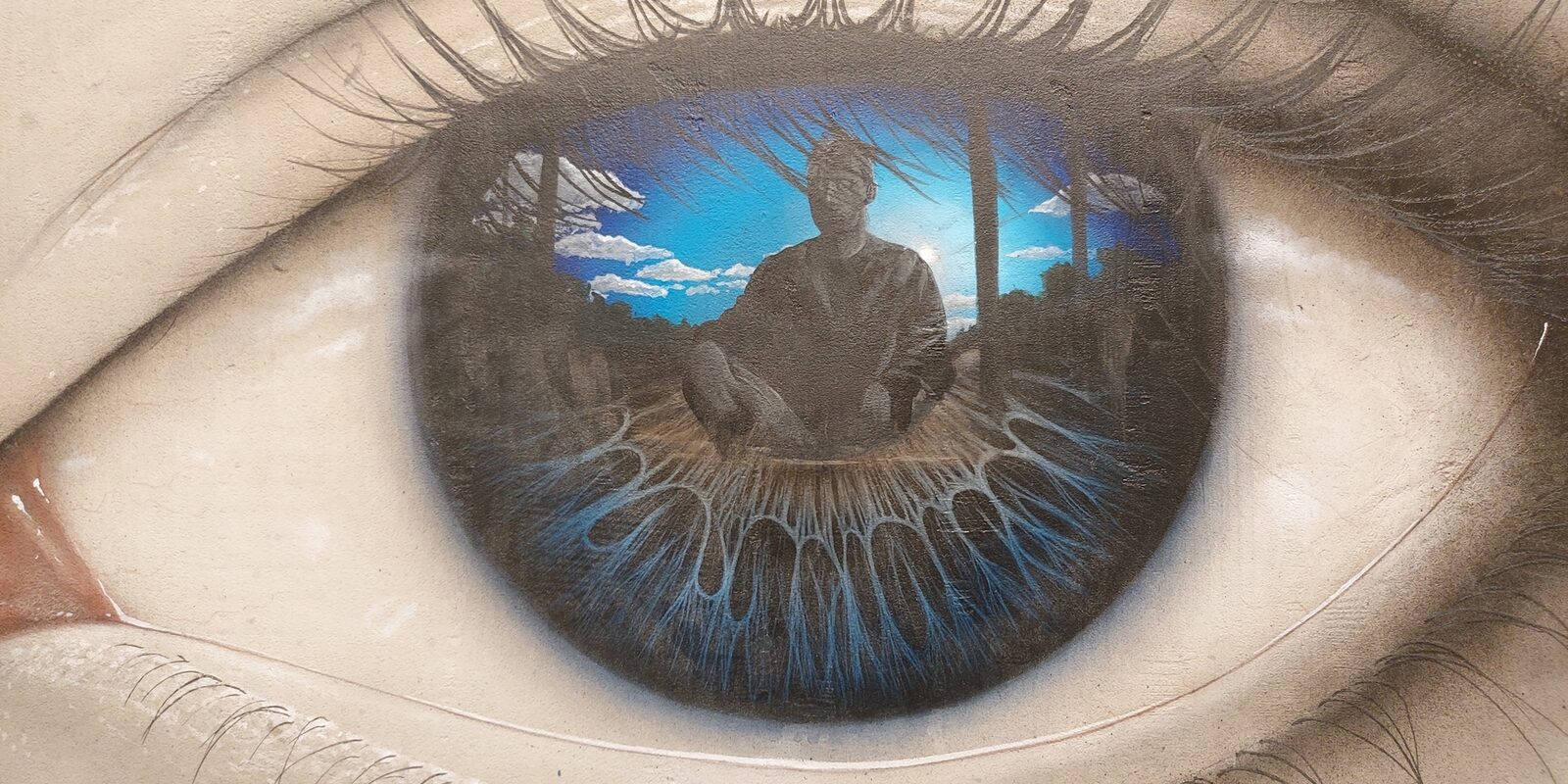 My Dog Sighs, aka Paul Stone, who has had sell out solo exhibitions in the US, Israel and the UK, will be hosting a talk and question and answer session on Saturday, February 12, from 7pm to 9pm.

The prolific artist, from Portsmouth, originally trained as a primary school teacher but turned to street art when he was 30.

He is renowned for using a vast array of reclaimed materials, including oil drums, bottle caps and tin cans, to create his pieces and over the last 18 years has undertaken commissions all over the world.

Paul started out by making works of art at home and leaving them on the streets once a month as part of the Free Art Friday project.

He said: “I love abandoned buildings and working with tin cans, peeling paint and rust. These are things which light my fire.

“I use reclaimed items to create my art and pose the question of whether we need to keep buying new stuff and destroying the planet.

“I do a lot of paintings on tin cans and by doing so change the value of the can and make it more desirable. The faces I paint on them tug on your heart strings and make them into something new.”

Paul is also renowned for his giant paintings of eyes, which feature pictures in the pupils.

He added: “I used to paint closed eyes as they reminded me of the homeless people in Portsmouth who would never look at me. But one day a girl looked back at me and from then onwards I painted open eyes.

“I see eyes as windows into the soul. I hide stories inside the eyes and leave it up to people to decide what they can see and what the stories represent – dreams, wishes, wants.”

Over the years Paul has painted murals across five continents, including on a 14-storey building in China where he had to balance on bamboo scaffolding.

“I’ve had the opportunity to travel all over the world and consider myself very lucky,” he added.

He has spent the last two years working on a groundbreaking installation in an abandoned casino in Portsmouth.

He transformed the 3000 square metre space into an immersive world inhabited by the artist’s own sculptural creatures, dubbed his ‘Quiet Little Voices’ and welcomed 10,000 people through the door over the 16 days of opening.

He said: “As you walked through there were sculptures of people crushing cans and painting eyes, it was an insight into my world.”

His new book, INSIDE, is the legacy from the show and reveals how it was put together as well as photos from the exhibition.

Visitors to Peterborough Museum will be able to buy copies of the book and have them signed by Paul after his talk.

There will also be the chance to see some of his work, including a large concrete canvas of an eye and a crushed oil drum, at the Urban exhibition, which continues until May.

The My Dog Sighs artist talk takes place at the Museum on Saturday, February 12, from 7pm to 9pm. It costs £25 per ticket, including a welcome drink and street food.

The hour-long talk and question and answer session will be followed by a book signing. Covid passports will be required.